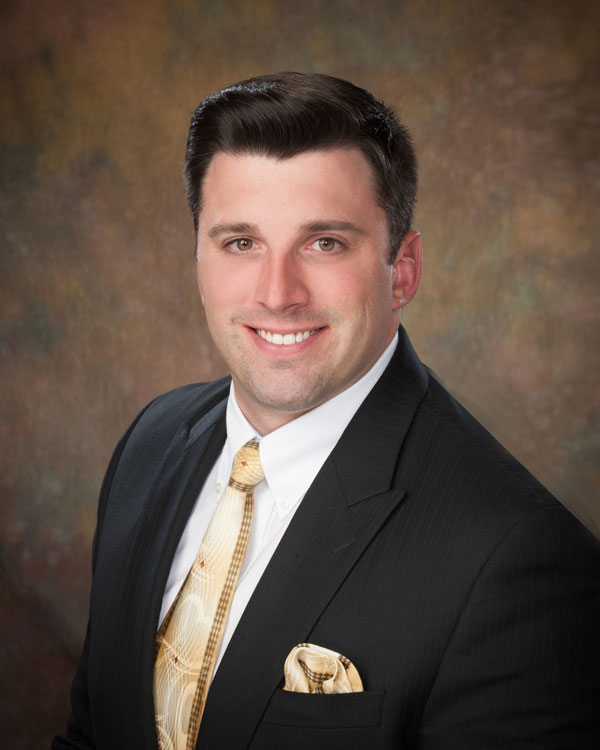 Christopher has resided in the following metropolitan areas: Atlanta, Georgia; New York City, New York; Detroit, Michigan; Kansas City, Missouri; Nashville, Tennessee; and then he relocated to the Shoals in 2000. Upon graduating from Bradshaw High School in 2002, Christopher went on to graduate from the University of North Alabama with a Bachelor’s of Science in Management (’07) and a Master of Business Administration with a concentration in Marketing and Finance (’09). Christopher met his wife, Morgan, while they were both in college at the University of North Alabama. They were married in May of 2019 and had their first child in 2021.

Throughout his career, Christopher has continuously been involved with The Shoals Area Association of Realtors (SAAR). He has served in the following positions: chairing various committees such as technology and budget/finance, as a three-year Director on the Shoals Area Multiple Listings Service Board of Directors, as two-year Director on the SAAR Board of Directors, and an officer (5 year term) on the SAAR Board of Directors, culminating with his presidency in 2022. He has also served as a Director on the state level of the Alabama Association of Realtors. Throughout his career in real estate, Christopher has helped many people both purchasing and selling homes and larger tracts of land. He has also worked with larger corporations in the commercial real estate sector. 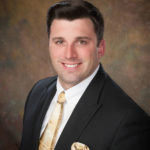